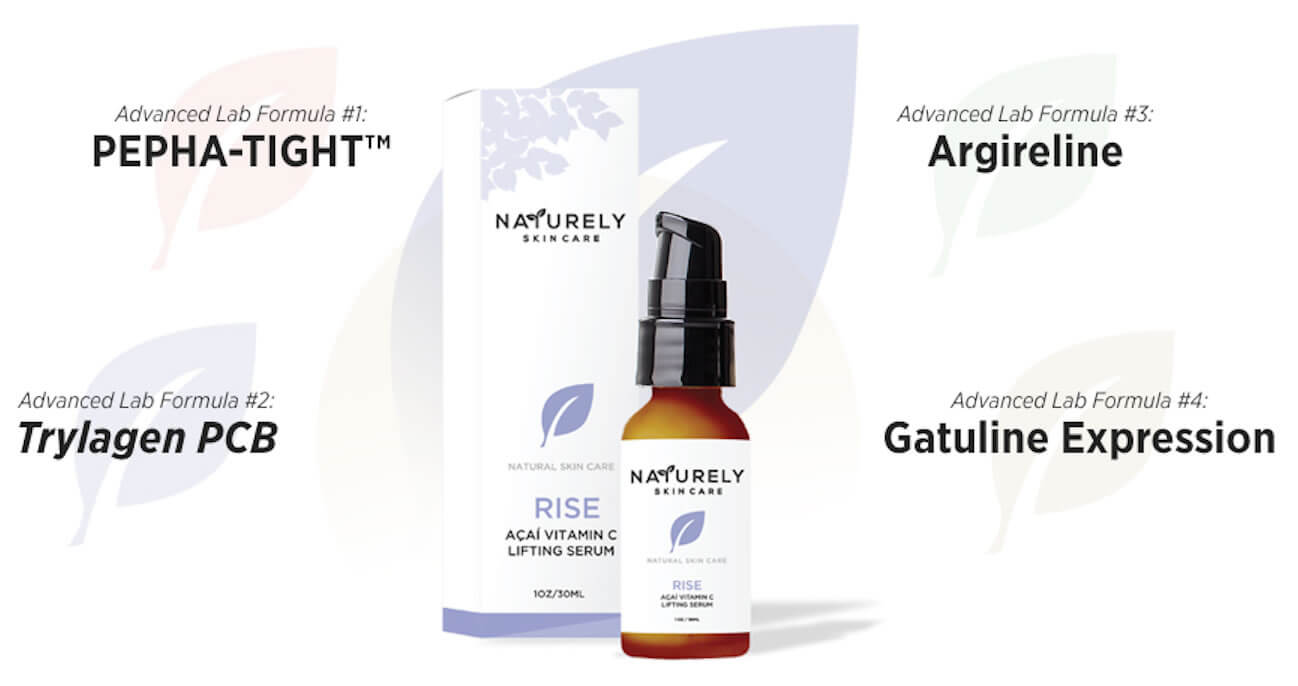 Aging is the one thing that none of us can avoid, and yet growing older – and more importantly, seeing the signs of aging on our skin – can be upsetting and even traumatic. That’s why there are so many products that claim to have the secret to reversing (or at least minimizing) the signs of aging.

The problem, of course, is that most of them can’t really do what they promise to do. That makes it frustrating for consumers who want to find products that are reliable. In this review, we’ll be looking at a product that’s received some buzz: RISE by Naturely. We’ll explain what it is, who it’s designed to help, and we’ll also dig into the scientific research to see if it can deliver on its promises.

What is RISE by Naturely?

Like a lot of anti-aging products, RISE is a skin serum comprised of a total of six main anti-aging ingredients. We’ll explain what they are later, but the manufacturers of RISE say that using their product will help to do the following things: 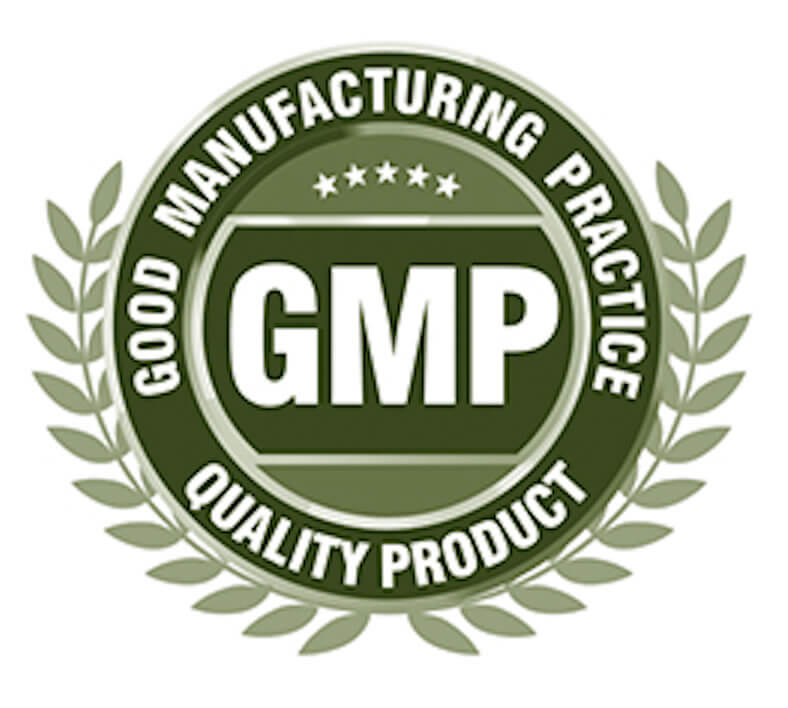 If these claims sound familiar, they should. They’re the things that many anti-aging products claim to do. The goal of this review is to see if there’s any reason to believe that RISE by Naturely can deliver on those promises.

The one thing we noticed immediately about RISE is that, unlike some of its competitors in the anti-aging market, its ingredients are largely natural and have all been tested for safety. That’s important because many anti-aging products contain harmful chemicals and preservatives that can cause long-term health issues.

Who Created RISE by Naturely?

The person behind RISE by Naturely is a woman named Liz Maxwell. Contrary to what you might expect, she didn’t start out as an expert in skin care or anti-aging. She was just an ordinary woman who grew tired of trying anti-aging products that didn’t give her the results she wanted.

She started to research some of the contributors to aging, and along the way, she discovered six key ingredients – the ingredients that are in RISE. She also learned that she needed a skin care regimen that would accomplish three things at once:

When she went looking for products that contained the six key ingredients she had identified, she couldn’t find any. So, she paired up with a friend and formed Naturely Skin Care. RISE is the company’s signature product.

What Are the Key Ingredients in RISE by Naturely?

We mentioned earlier that there are six key ingredients in RISE by Naturely. Let’s talk about what they are:

Together, these six ingredients are what gives RISE its ability to counteract the signs of aging.

What Will You Get if You Order RISE by Naturely?

RISE by Naturely is a simple product. As we mentioned before, it’s a skin serum. It comes in a small bottle with a dropper to help you apply the proper amount. Each bottle contains a 30-day supply of RISE.

Unlike some products sold online, RISE doesn’t come with a lot of bonus items. What you will receive is the amount of the product you order, simply packaged and with clear instructions on how to use it.

Is There Research to Support the Claims about RISE by Naturely?

Any time we review a product, we like to see if there’s any scientific evidence to support the claims made about the product. Fortunately, in the case of RISE by Naturely, there is plenty of evidence to talk about. 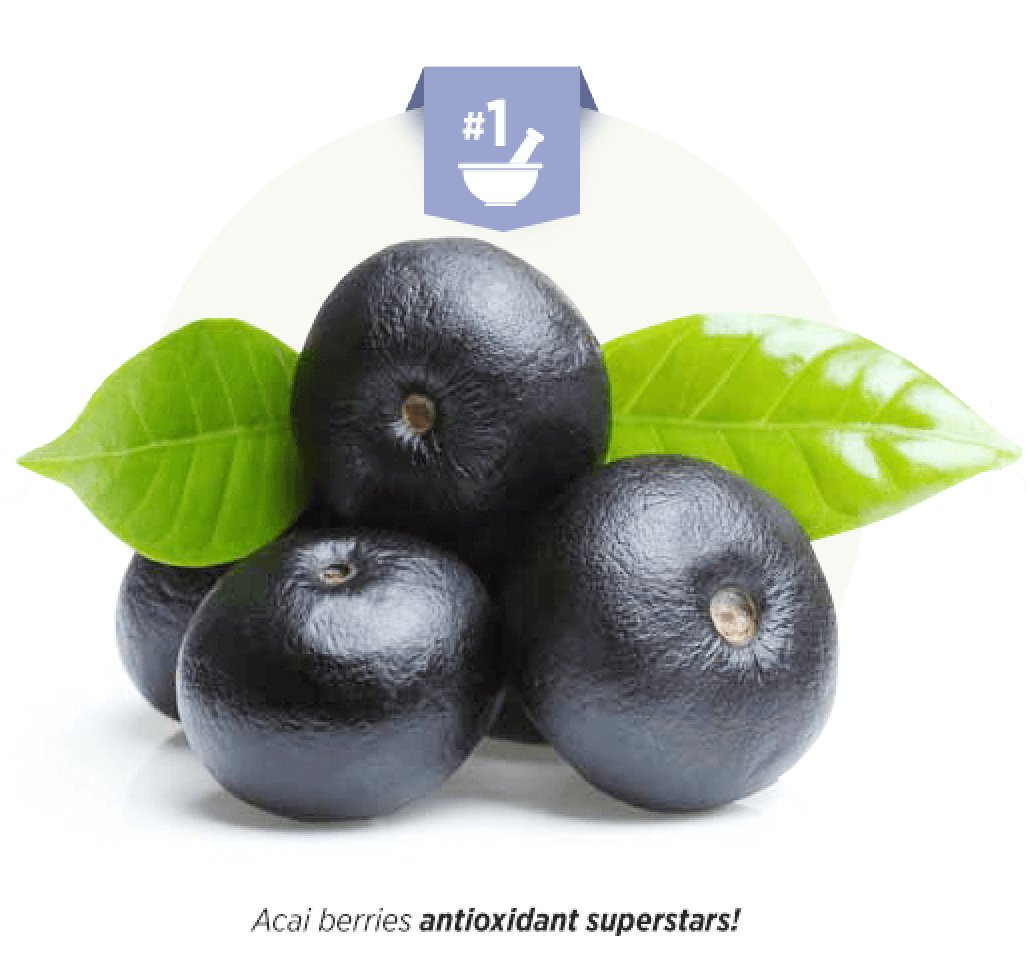 Let’s start with Acai berries. The first thing you need to know is that antioxidants are measured by ORAC, or the Oxygen Radical Absorbance Capacity. It’s a measurement of how effectively an antioxidant absorbs free radicals.

Acai berries have the highest ORAC level of any fruit or vegetable – in fact, it’s 10 times as high as red grapes, which you may have heard discussed as an antioxidant powerhouse.

We also found a study that concluded that acai berries do an effective job of protecting the skin against free radical cellular damage, and another one that found acai berries to be a beneficial natural ingredient for skin care.

Canadian willowherb has been found to be more effective than Vitamin C at scavenging free radicals, and the same study found that it also was effective at repairing damage done by UV exposure. 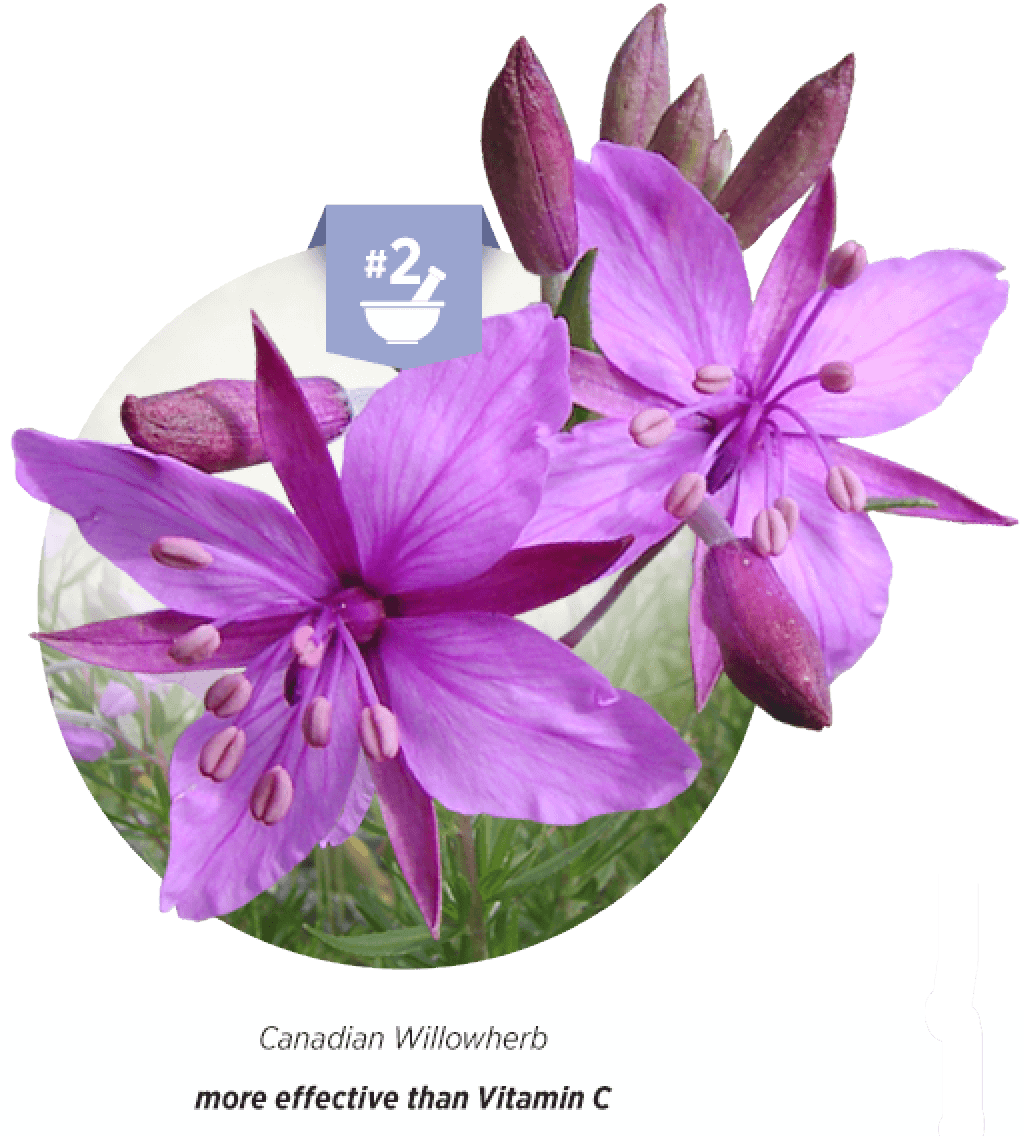 PEPHA-Tight™ works by stimulating your body’s natural production of collagen. We also found a study that showed that participants who used PEPHA-Tight™ experienced a progressive tightening of their skin over time with repeated use.

Trylagen PCB has had limited research done about it, but we did find one report that testing of it has proven that it stimulated new elastin growth by 31% as well as increasing collagen production and synthesis.

One study we found concluded that applying argireline to the skin resulted in a 17% reduction in wrinkles around the eyes in just 15 days, and that increased to 27% in 30 days.

Finally, we found some interesting research in support of using Gatuline Expression to reduce the signs of aging. One study found that 75% of subjects experienced a reduction in wrinkles when compared to a placebo moisturizer, and that it reduced wrinkles by as much as 16% over a 30-day period.

While the research into some of these ingredients is more extensive than others, there is at least some scientific evidence to support the idea that using RISE by Naturely can help to reduce the signs of aging over time.

What Are the Pros and Cons of RISE by Naturely?

Now, let’s review the pros and cons of RISE as we see them, beginning with the pros:

Here are a few potential downsides to consider, as well:

In general, we think the pros outweigh the cons. The price of RISE may seem high, but it delivers results that other skin care products can’t.

How Much Does RISE Cost?

By now, you might be wondering how expensive RISE is. Some of its ingredients are rare and so you might be braced for a high price tag. Here’s what you need to know: 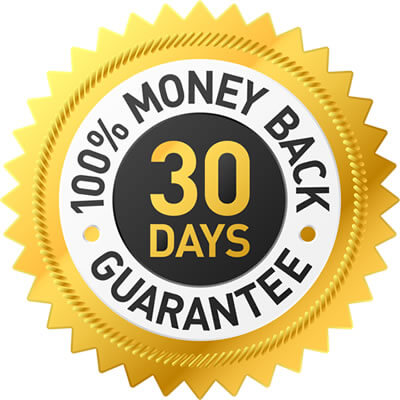 In other words, you save money if you buy a large amount at one time. It’s worth noting that RISE also comes with a 30-day money-back guarantee. You can try it at no risk.

The bottom line is that we think RISE by Naturely is a worthwhile product. It’s a little more expensive than the skin care products you’ll find in stores, but its all-natural ingredients (and the research that backs them) make RISE a good investment if you want to improve the appearance of your skin. 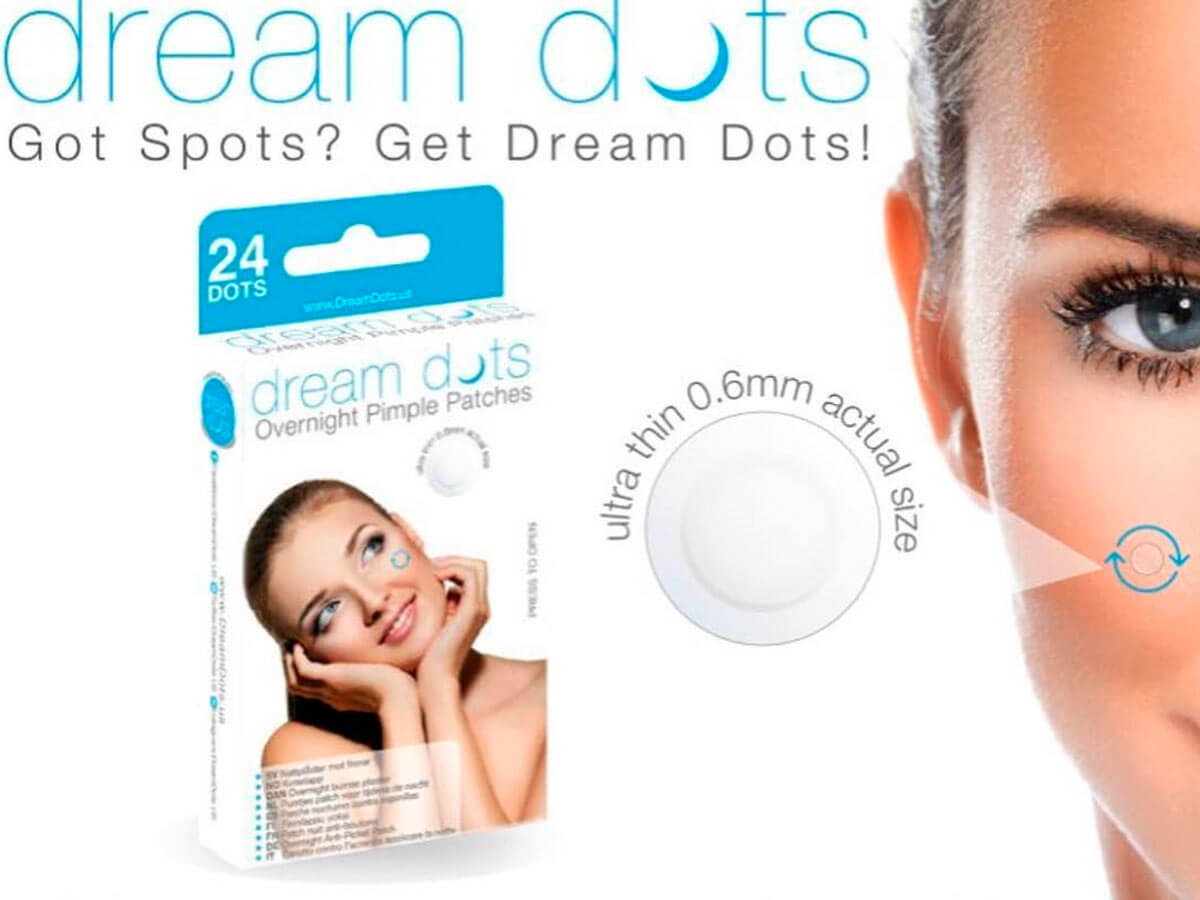 Dream Dots Review – Can It Clear Up Your Skin?

Dream Dots Review – Can It Clear Up Your Skin? 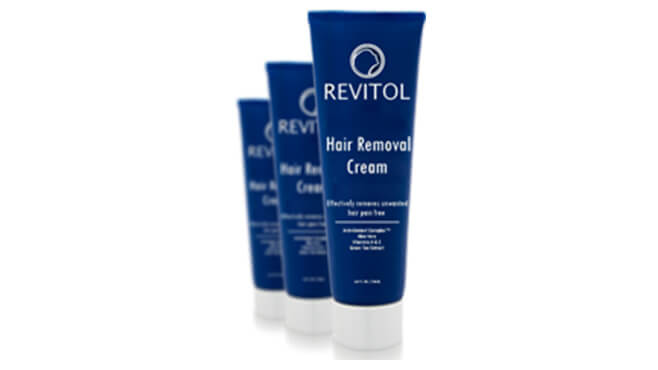 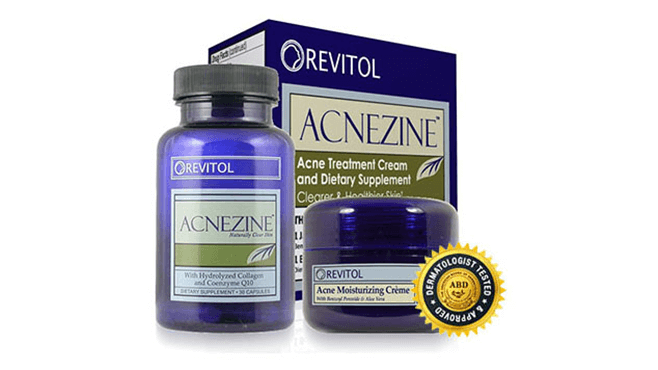 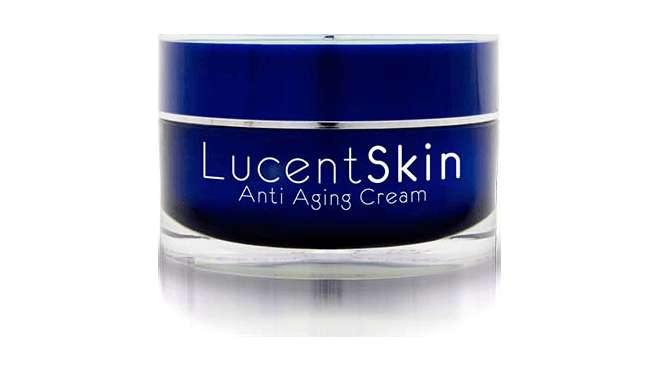 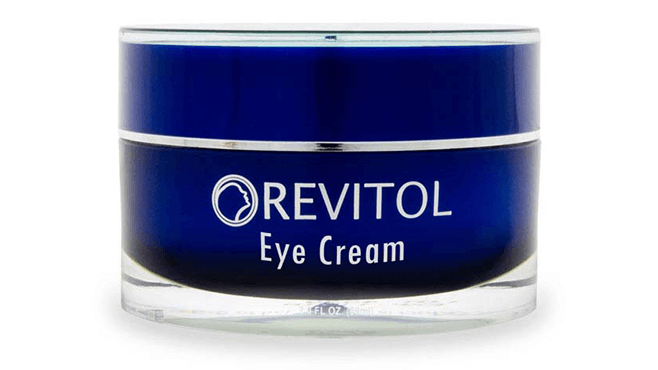 Revitol Eye Cream Review: Will This Get Rid Of Crow’s Feet?

Revitol Eye Cream Review: Will This Get Rid Of Crow’s Feet?